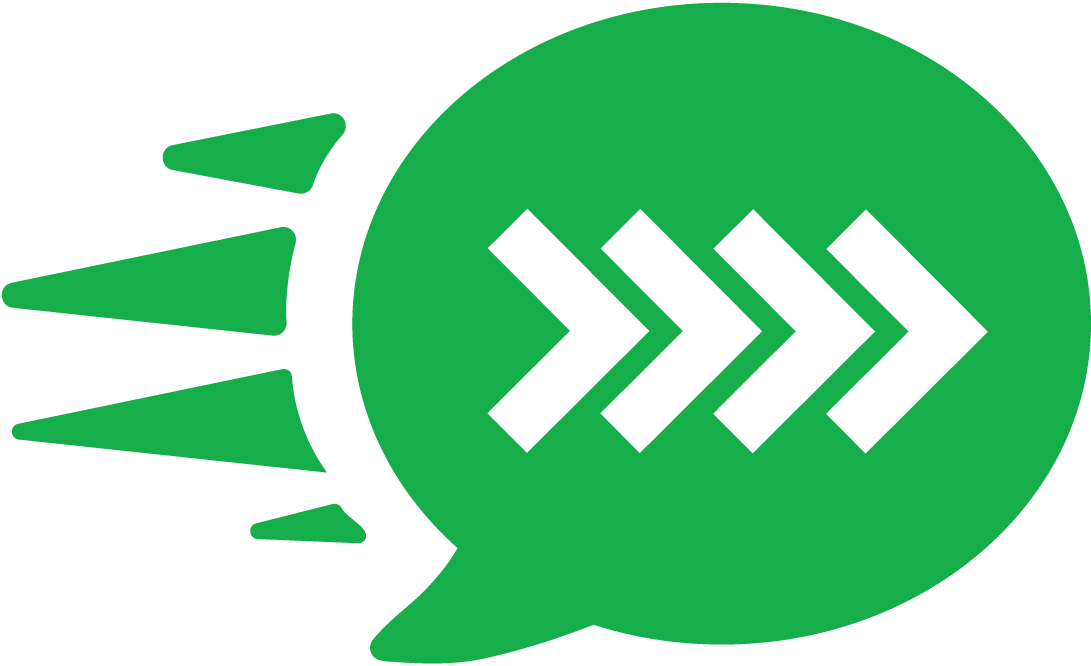 Singapore born British pianist Tiffany Buxton started playing the piano at the age of 4. Since then she has performed all over the UK in venues such as St Martin-in-the-Fields, St Maryâ€™s Perivale, Butterworth Hall and Warwick Arts Centre, as well as in Singapore. She has won top prizes at numerous British competitions, notably the Marion Smith Memorial Trophy at the West London Pianoforte Festival (awarded for Best Performance in the U16 Senior Category) and 1st Prize at the North London Music Festival. In 2013 she received a Distinction in Piano Performance for her Diploma of the Associated Board of the Royal Schools of Music (DipABRSM). Tiffany is fortunate to have had masterclasses and lessons with notable pianists such as Rena Phua (Head of Keyboard at NAFA), Christopher Elton, Hilary Coates, Ian Jones, Niel Immelman, Nicola Eimer, Gwenneth Pryor and Danielle Salamon.

Starter Rating
This rating is provided by Tueetor based on the userâ€™s submitted records and quality score.

Enter message or select from templates*:


*You may select more than one

Already have an account?SIGN IN