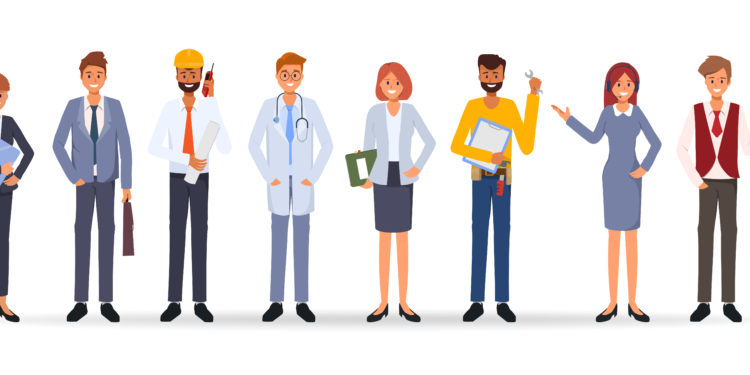 If you’re like most of us, you’ve probably corrected someone recently for mistaking a Tuesday for a Wednesday, or a weekend for a weekday. You may even have been corrected by someone else.

Thanks to everyone staying home for work and study, this year’s Labour Day will seem indistinguishable from the day before… and the day after it. But we figured that today’s as good a day as any to learn about Labour Day.

As tempting as it is to think our lives will be the same with or without Labour Day, if we look back in history, we’ll know that life would be very different if we didn’t have the holiday, and the events that led to it.

The Origin of Labour Day

Have you ever wondered why we have an 8-hour workday? Why isn’t it 7 hours, or even the 6-hour workday that’s being piloted in some countries?

If you think these numbers sound arbitrary, that’s because they are. There wasn’t originally a limit to the number of working hours a day: Workers used to clock 16-hour workdays during the early-to-mid 19th century, when “workplace safety” and “employee benefits” weren’t concerns to factory owners (child labour was still commonly used).

As factory workers started fighting for fewer working hours, the term “eight hours labour, eight hours recreation, eight hours rest” came to be thought of as an ideal way people should organise their day. This term was coined by Welsh labour rights activist Robert Owen in 1817, and became a handy slogan for the labour union movement.

Labour unions and trade groups around the world protested within their countries, and achieved different results:

Why the First of May?

The reason Labour Day is on 1 May every year is to commemorate a protest in Chicago in 1886, commonly known as the Haymarket Affair. In what’s considered today as the first May Day Parade, a public assembly in support of the 8-hour workday ended in chaos when an unidentified bomb went off, causing the police to fire into the crowd. When the dust settled, seven police officers and at least four civilians were dead, and dozens of others wounded.

The first day of May was designated Labour Day, or International Workers’ Day, across several countries. Many trade unions and groups observed the occasion by demonstrating for workers’ rights.

Thanks to the efforts of the labour movement around the world, workers’ rights eventually became widely recognised.

Over the years, Labour Day itself has become known for parades by labour unions, as well as a day off for workers in many countries–a government or public holiday.

“Labour Day is widely observed around the world to pay tribute to the contributions and achievements of workers.” – Gov.sg

Did you know that Singapore hasn’t always had a Labour Day holiday? The first Labour Day, or May Day as it is known in many other countries, was celebrated in 1960, a full 5 years before independence.

Labour Day was gazetted as a public holiday under the People’s Action Party, a year after they won the May 1959 general election. If you remember your history classes, this happened right after Singapore was granted full internal self-government by the British authorities in 1956, but before the merger and separation from Malaysia.

While the first few years of Labour Day celebrations were marked by trade union rallies, over the years Labour Day has become one of the only public holidays not linked to any religion or culture. You can, quite literally, rest on Labour Day.

The collaborative relationship between the government and NTUC, the national trade union, means that NTUC also organises a series of celebrations each year for Labour Day, including the annual May Day Rally. The Istana, office of the President of the Republic of Singapore, is also usually open to the public on Labour Day.

Some organisations have also used Labour Day to give back to the workers that hold our country up. Last year, SPH volunteers delivered goodie bags to construction workers. So, if you’re looking to do something on Labour Day, why not donate to a charity for workers, such as TWC2 or Migrant Workers Centre?