Don’t Travel This Holiday Season Without Knowing These Local Terms 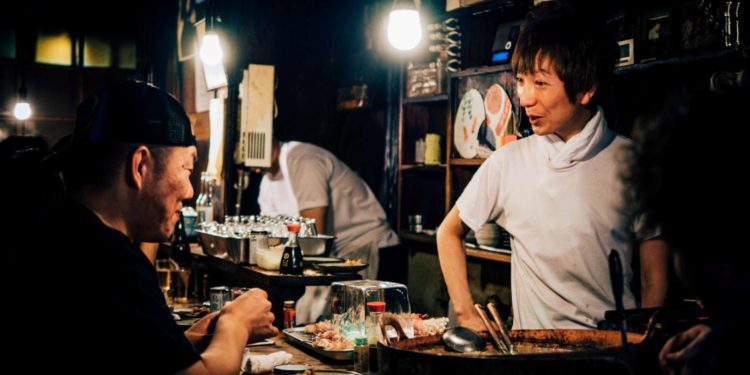 Holiday season always brings with it a flurry of overseas trips. Regardless of where you are looking to travel, you’ll need to learn some terms in the local language in order to survive. Here are some of the most important terms, based on some popular vacation destinations in the past year, and recommended by our own Tueetor colleagues!

As the land of cheap clothes and tom yum, Thailand is a place that’s very familiar to Singaporeans. Ranking number 2 on a 2018 Expedia list of top 8 travel destinations, Singaporeans flock to the shopping malls in Bangkok, slurp up local food, and visit tourist hotspots such as Phuket all throughout the year. While it might have gotten easier over the years to speak English and be understood in Thailand, there are some terms that can make your daily shopping or Thai massage sessions easier.

Singaporeans have been obsessed with Japanese culture, manners, and anime for years, and that always leads to hordes of travellers going to Tokyo, Hokkaido, or Osaka during holiday season. Japan remains one of the few popular countries where English isn’t commonly spoken, so it’s useful to learn some common terms.

Looking to learn Japanese? Check out our wide range of Japanese tutors around Singapore!

France might be most well-known for Paris and the Eiffel Tower, but there are many other hidden gems, such as Arles, France, which was home to artist Vincent Van Gogh in the late 1880s. As covered in a Conde Nast Traveller list, art enthusiasts will be happy to hear that there are multiple arts and culture-focused venues popping up in Arles, such as a arts campus called the Parc des Ateliers, as well as the Le Collatéral hotel, which showcases contemporary art in its bedrooms.

To ensure you can navigate through the country with minimal trouble, learn some conversational terms such as:

Did you know that over 400 million people speak Spanish as their native language in the world, and that this number is second only to the number of people who speak Chinese? Learn a few terms in Spanish, and you’ll be able to converse everywhere from Mexico to Spain and beyond.

Speaking of Spain, there’s so much you can see while travelling, from fashion in Madrid to culture and history in Barcelona. Ibiza and the Canary Islands have also known tourist locations, and are popular for Summer holidays in particular.

Find your way around by saying:

Home to a host of UNESCO World Heritage Sites such as the Hagia Sophia, the Archaeological Site of Troy, and the ancient Greek city of Ephesus, Turkey contains a wealth of culture and history within its 783,000 square kilometres.

During holiday season, most tourists like to travel to Istanbul or go hot-air ballooning in Cappadocia, but one thing’s for sure – you can get around easier if you speak a little Turkish.

Start with these phrases:

Expand your horizons and learn a new language now with our tutors on Tueetor!

This Extraordinary School Has No Classes